Sunday breakfast at the Frause House is special. Weekdays, I'm happy with a bowl of bran cereal with frozen blueberries on top (yes, frozen!) and a piece of toast made with homemade bread. But when Sundays roll around, after watching CBS Sunday Morning , it's off to the kitchen for Farmer Bob's waffles made on my grandparents' ancient waffle iron, French Toast, Swedish Pancakes or every once in awhile, Eggs Benedict.  While watching a travel show about Estonia recently, I enjoyed a segment about a baker making Estonian Kringle -- it looked pretty yummy. Plus, we had visited Estonia in 2012, and enjoyed their cuisine. So off to the kitchen, Farmer Bob! The resulting sweet yeast bread (pictured above), filled with cinnamon and sugar, was yummy. Crunchy on the outside and soft on the inside. I'm not a big fan of cinnamon rolls, but this was a lot to my liking. No frosty, sugary glaze and not a big, sticky mess. Our Sunday breakfast of  Estonian Kringle - Cinn
Post a Comment
Read more 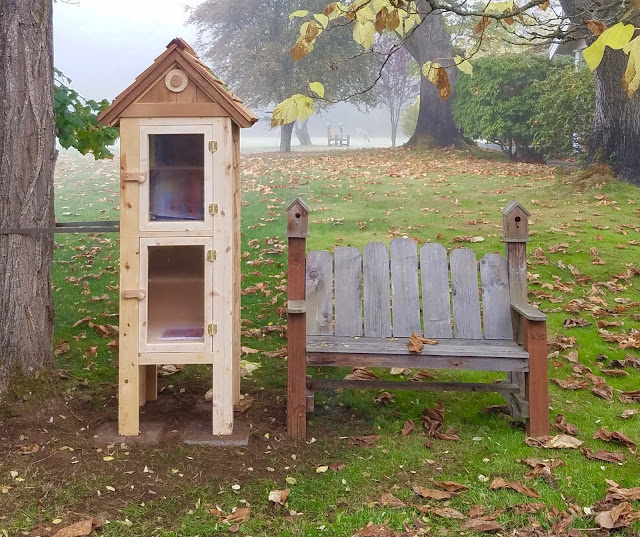 Farmer Bob builds a lending library for our lane 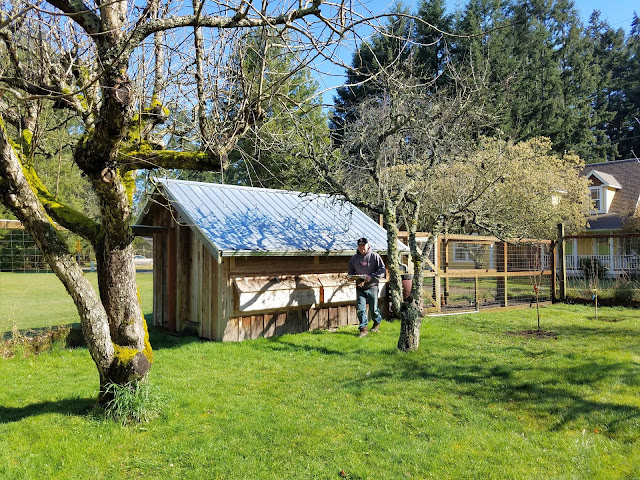 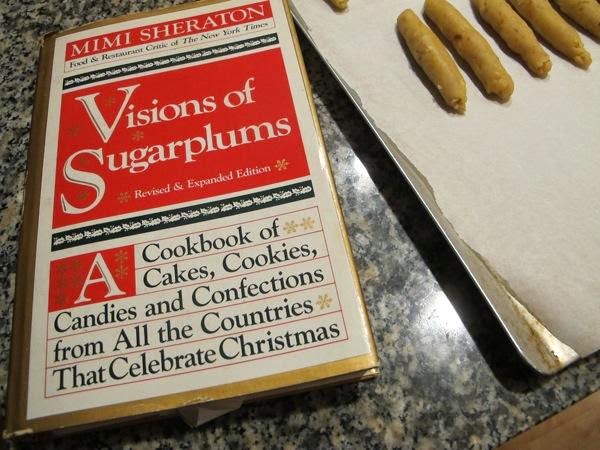 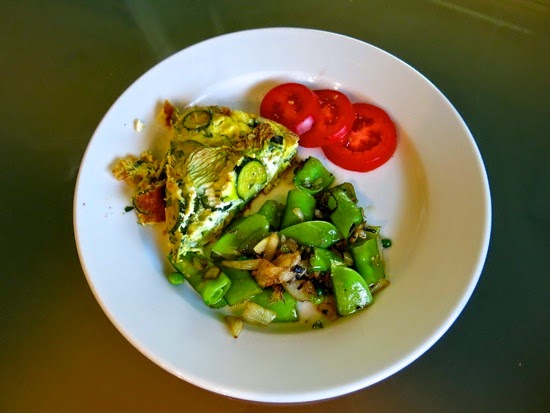 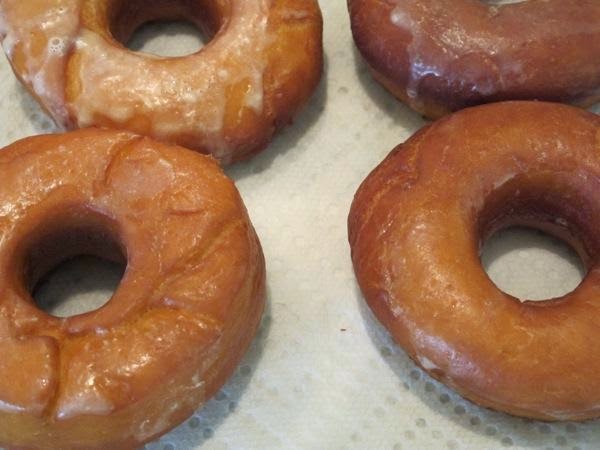 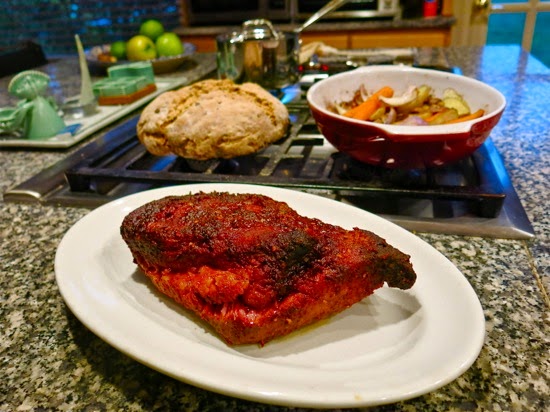 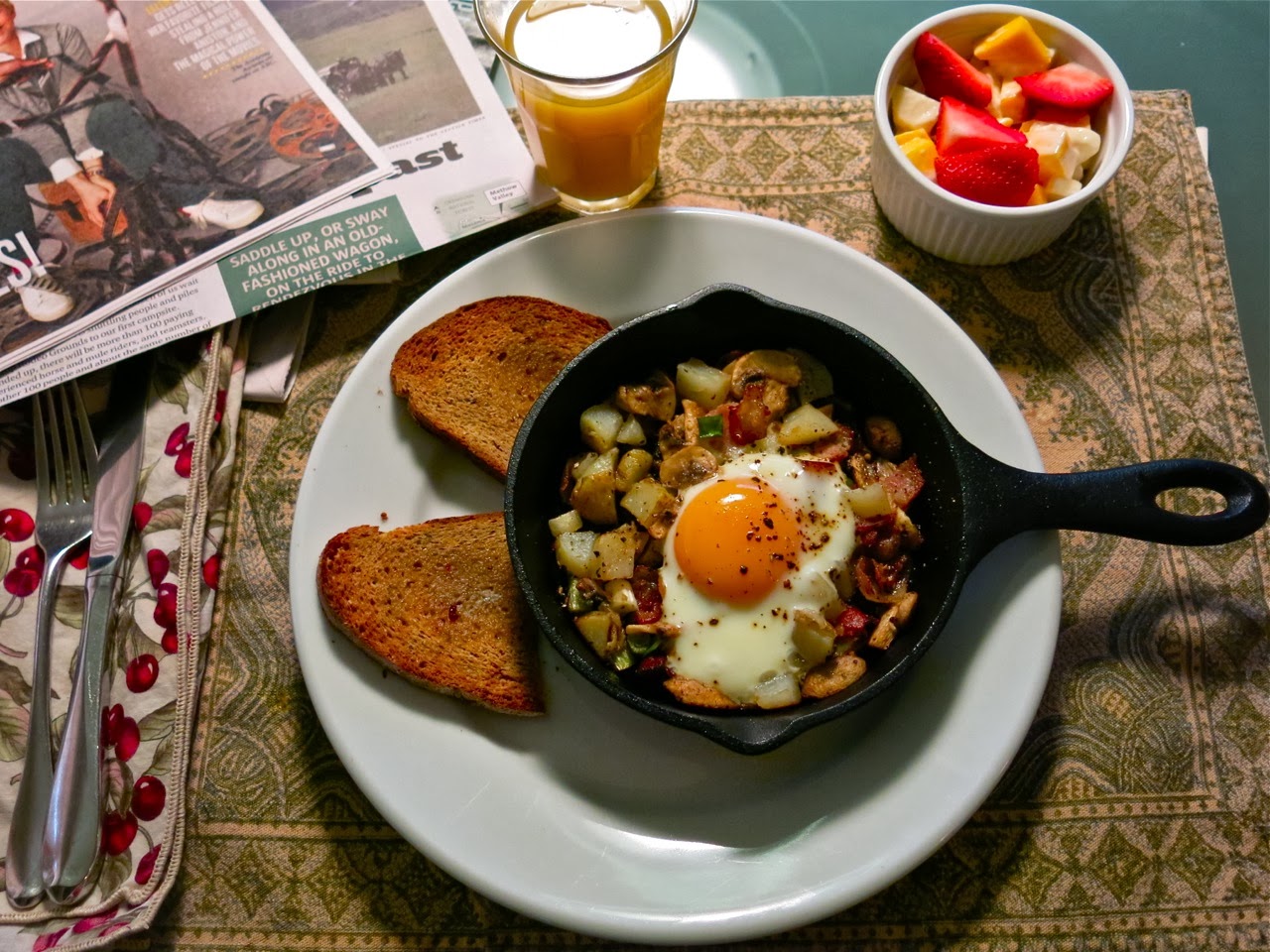 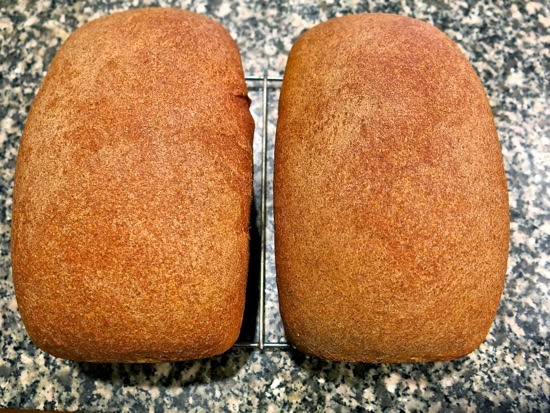 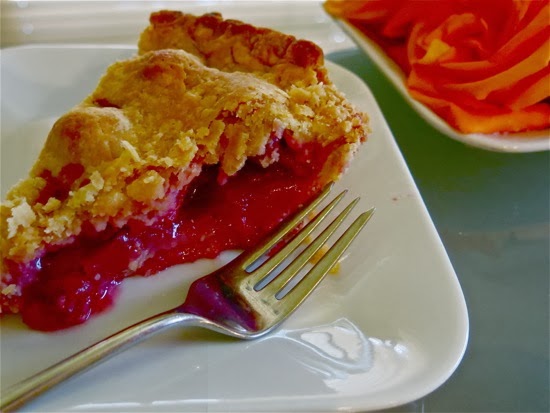